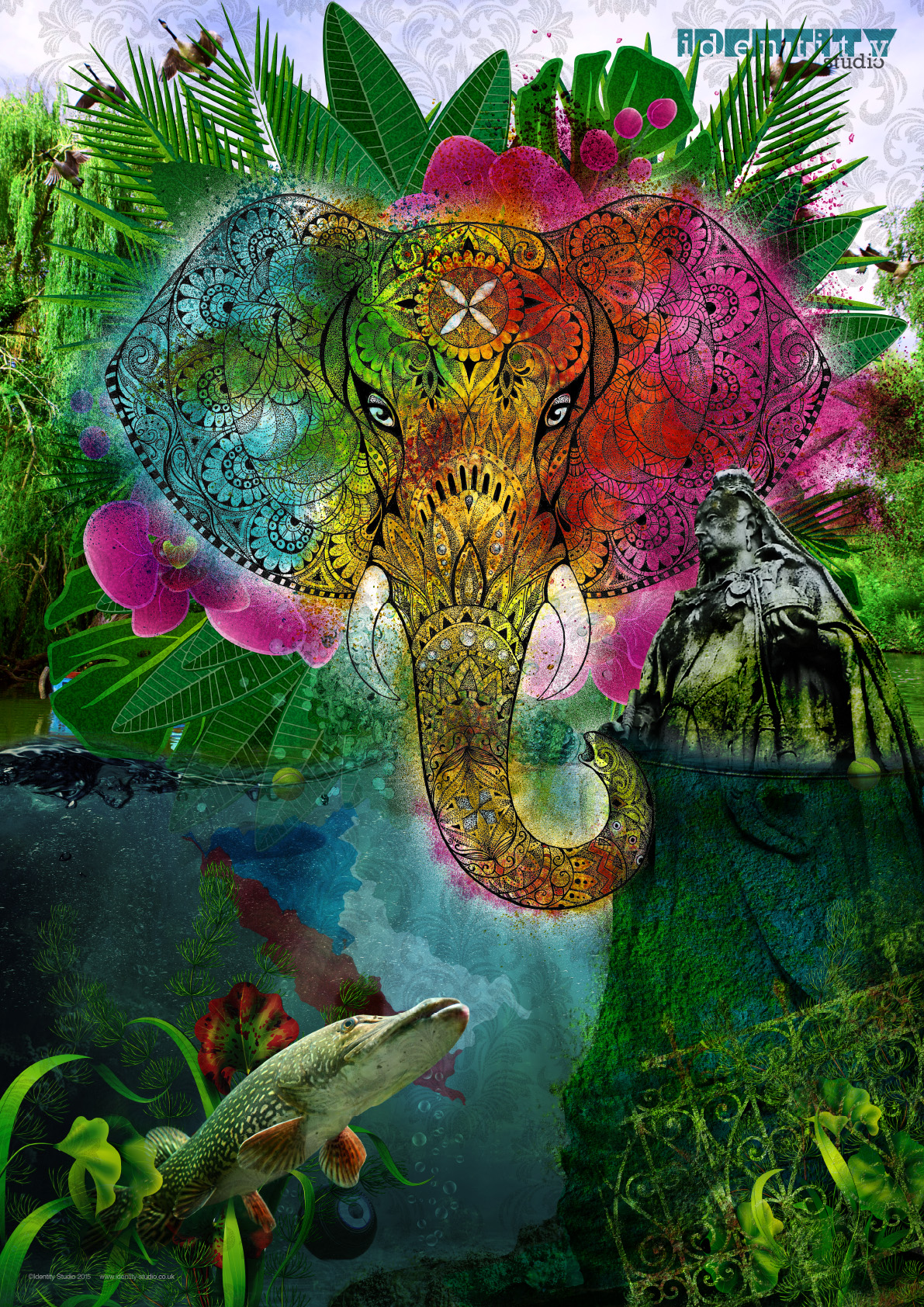 The above limited edition print, one of one hundred, was created to launch our new branding at the Leamington Business Show in February. It was given away freely to anyone attending the show. But just what is the story behind the work?

The print was created to showcase some of the historical aspects of Royal Leamington Spa.

The statue of Queen Victoria, located outside of the Town Hall, is depicted deep in the River Leam. For the eagle-eyed amongst you, she is right next to an unexploded German bomb. Very nearly destroyed in the Second World War by a German bomb, the statue was moved one inch on its plinth by the blast, and this is historically recorded by a plaque on said plinth.

It was in fact Queen Victoria who granted the prefix of ‘Royal’ to Leamington Spa in 1838 following the town’s rise in popularity as a spa town and her earlier visit whilst a Princess in 1830.

Also sunken at the bottom of the Leam is a wood to honour the fact that Leamington is proud to host Bowls England National Championships at Victoria Park.

A Czechoslovakian flag is seen floating in the print to honour those who served in the Free Czechoslovak Army (FCA) – based in Leamington during the Second World War. The Czech Memorial Fountain, unveiled in 1968 can be found in Jephson Gardens as a lasting memorial. In particular to a daring undercover operation carried out by Czechoslovakian paratroop agents, who took part in the successful assassination of Reinhard Heydrich in May 1942.

Railings can also be discovered sunken in the Leam in the print, representing the Regency architecture of the town – as does the pattern ghosted over the whole print.

Two tennis balls are floating on the river as in 1872, both Major Harry Gem, a solicitor, and his friend Augurio Perera, a Spanish merchant, moved to Leamington Spa and in 1874, with two doctors from the Warneford Hospital, founded the world’s first tennis club, the Leamington Tennis Club.

Canadian geese burst into flight above everything, many of which can be found nesting along the banks of the River Leam in and around Newbold Comyn.

Now to the elephant in the room. Yes right in the middle is a great big elephant. For those of you not in the know, Samuel Lockhart, an famous elephant trainer, resided in Leamington during periods between the two World Wars. He regularly used to water his three indian elephants, known collectively as the ‘Three Graces’ in the River Leam. Elephant Walk is in fact a nickname given to the sloping walkway into the River Leam, still present today, where his elephants regularly bathed.

And so to Holi. Well Holi is an ancient Hindu festival – the festival of colour also know as the festival of love that has now been adapted in many places around the world as a spring celebration of love. Most commonly involving dancing, singing and the playful acts of throwing coloured powders and often water. Now what could be better than a festival of love during ‘Love Leam‘ month.

More of our Thoughts 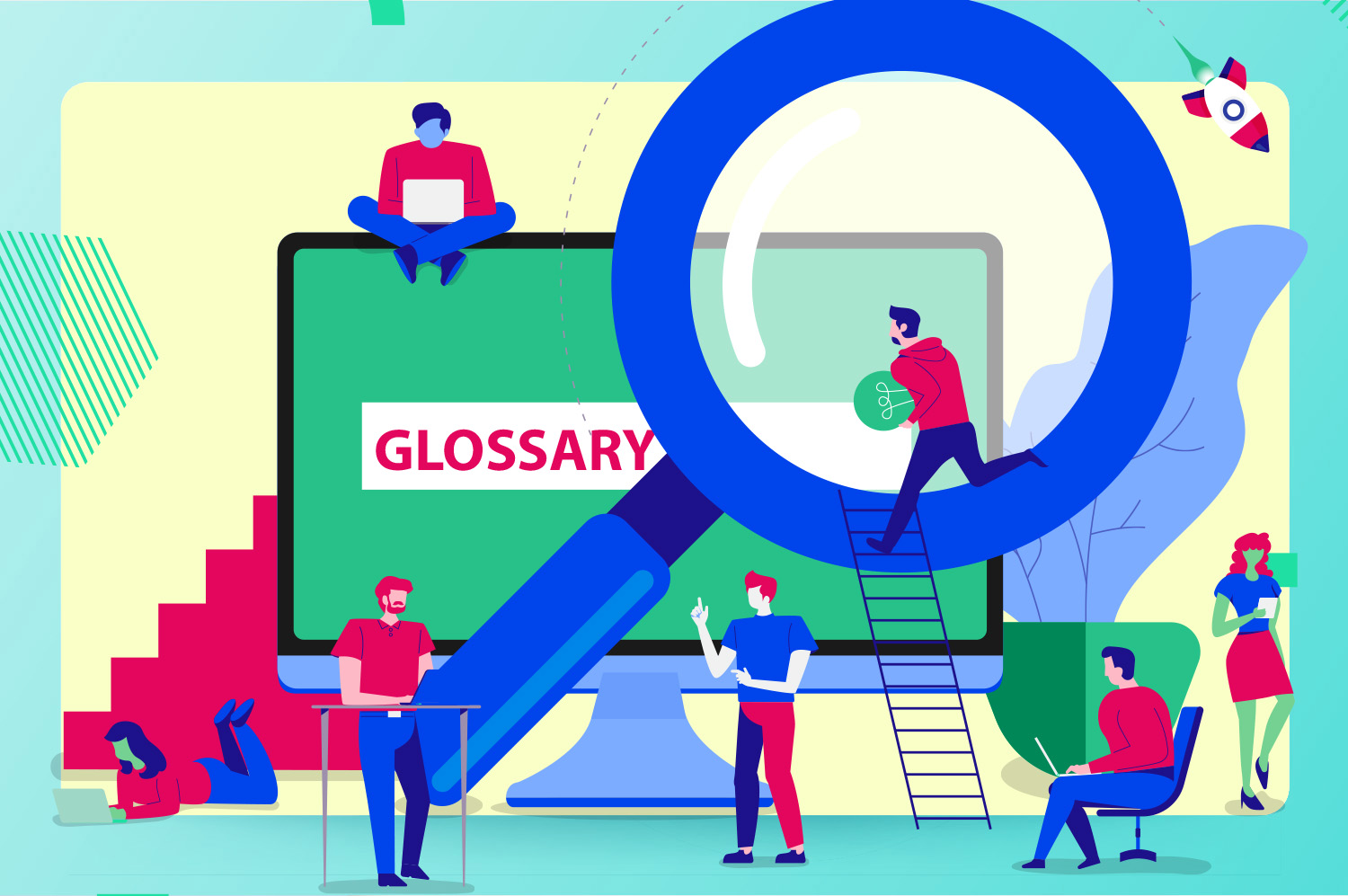 Technology can be confusing - we get it. Websites and the terminology banded about by developers, designers and agencies can befuddle and bemuse the hardiest soul. So to make your life a little easier, we’ve come up with a glossary of commonly-used phrases: The Basics...

END_OF_DOCUMENT_TOKEN_TO_BE_REPLACED 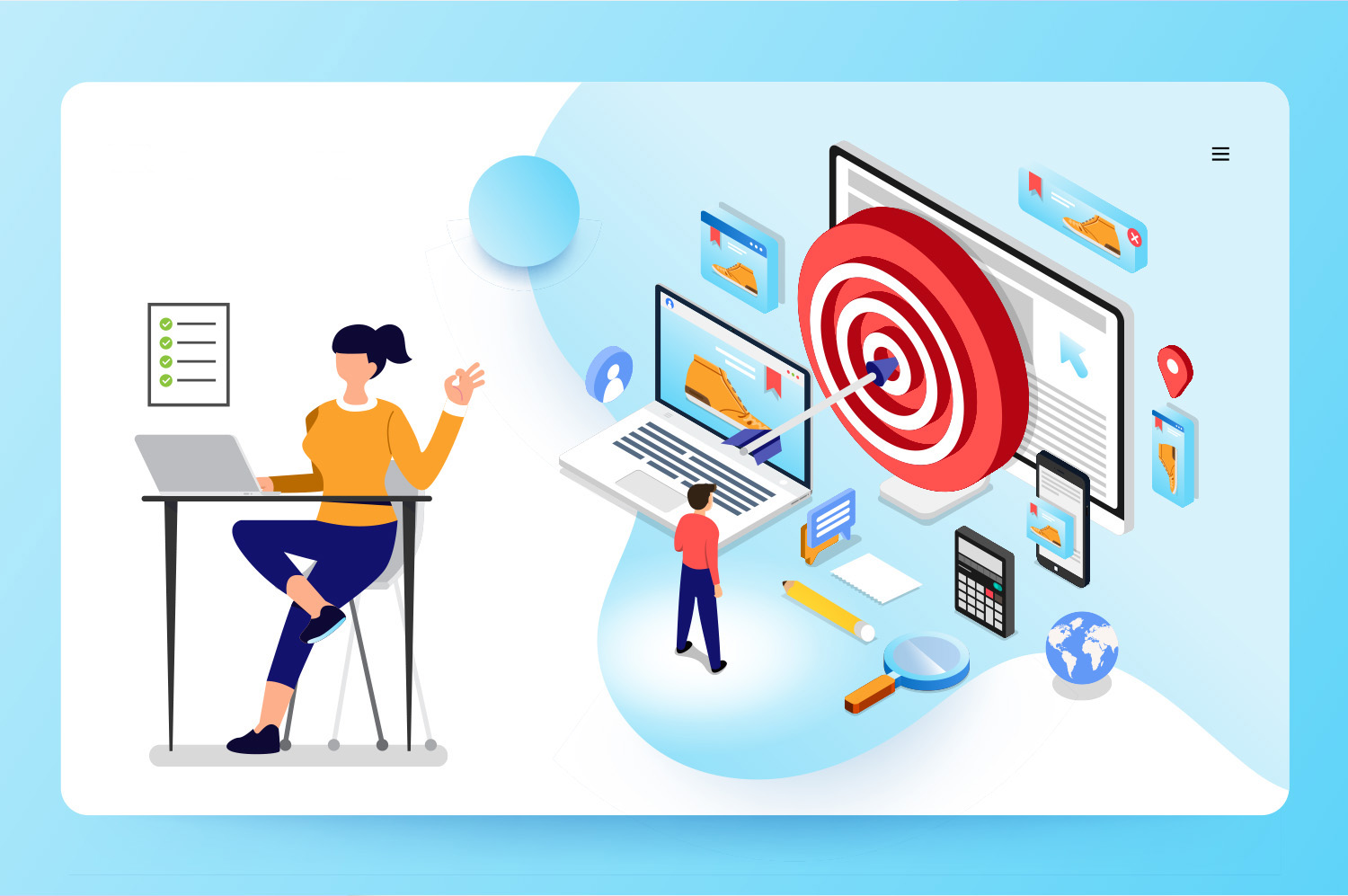 Have you lost sight of your website’s goals? When you started your company you probably knew precisely what your goals were, what your product/service offering was and who your target audience was. It may be several years since operations began or a website went live....

END_OF_DOCUMENT_TOKEN_TO_BE_REPLACED

The importance of colour in design

What’s your favourite colour? Probably not a question you get asked much anymore but one we frequently remember asking and indeed being asked as a child. Don’t mistake our intentions but that particular question has very little place in design. That is unless you are...